legeret.lucas
Comments Off on Lucas Légeret was stopped by the rain in Spa

Lucas Légeret was stopped by the rain in Spa 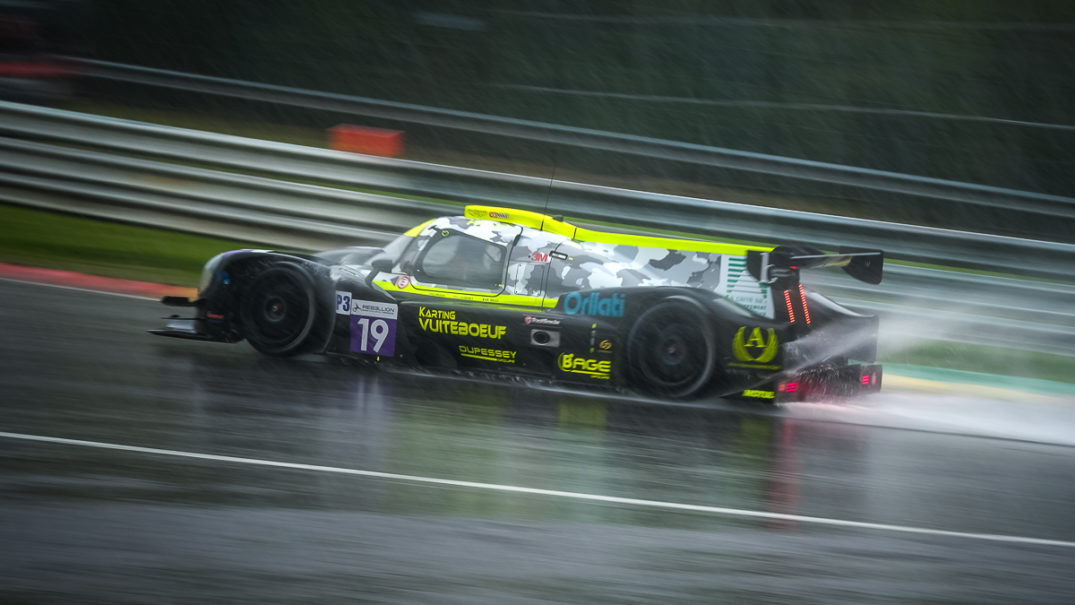 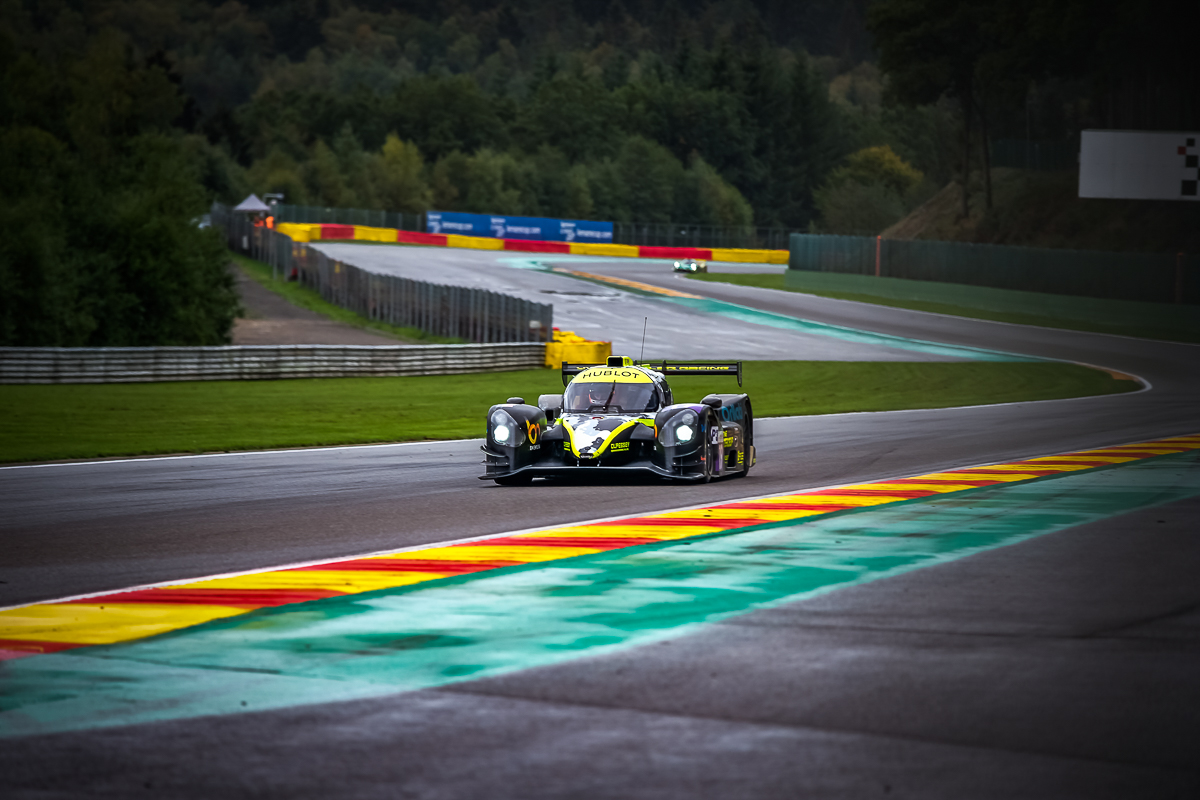 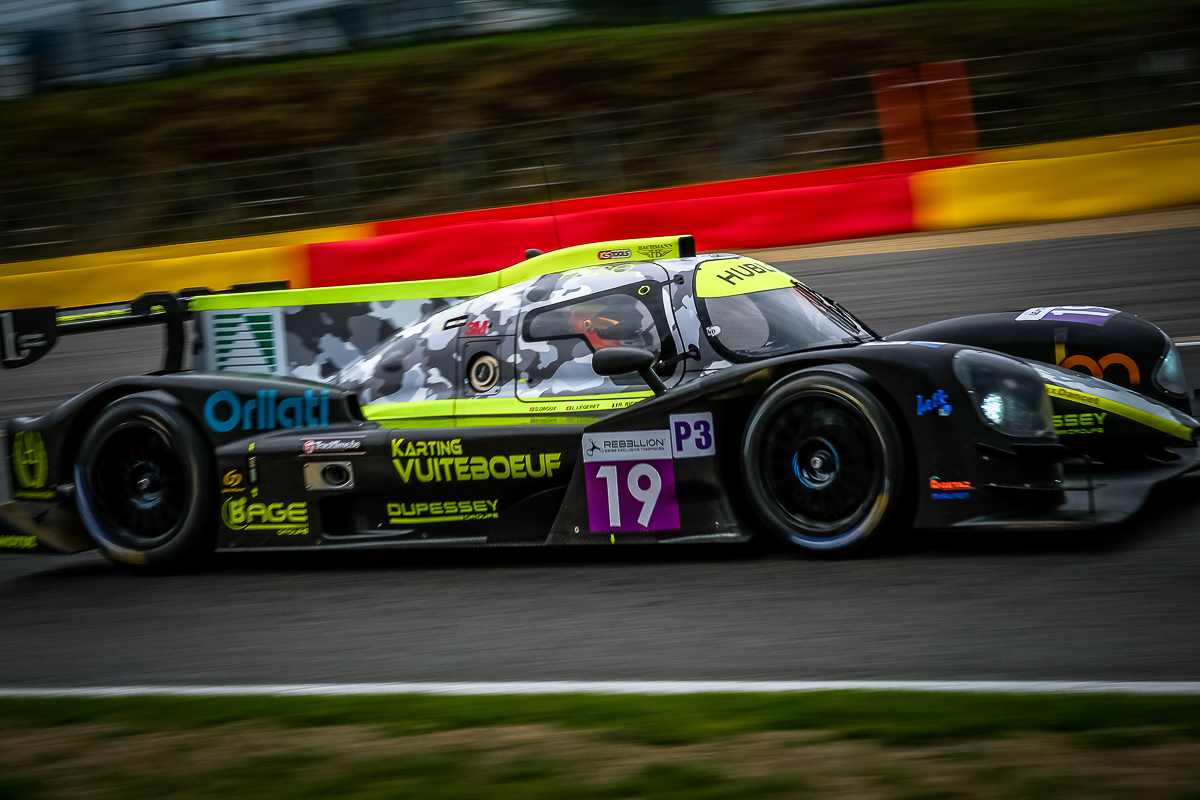 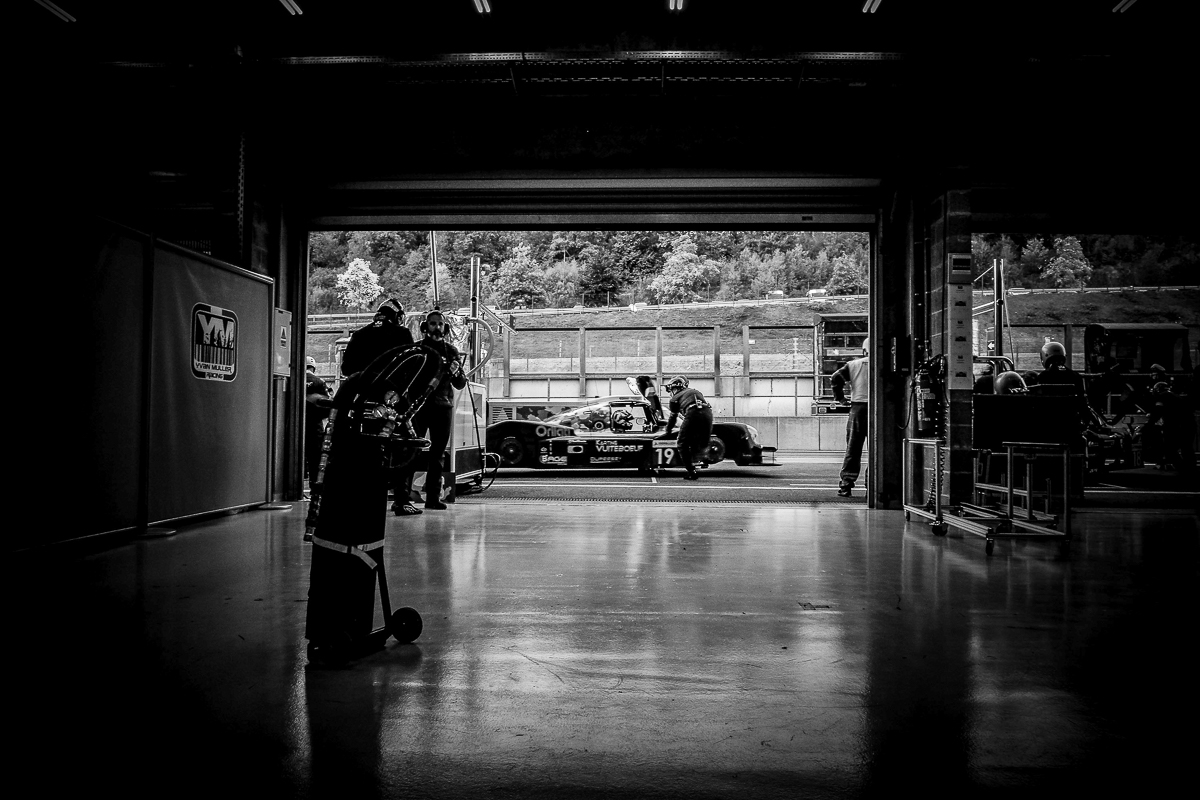 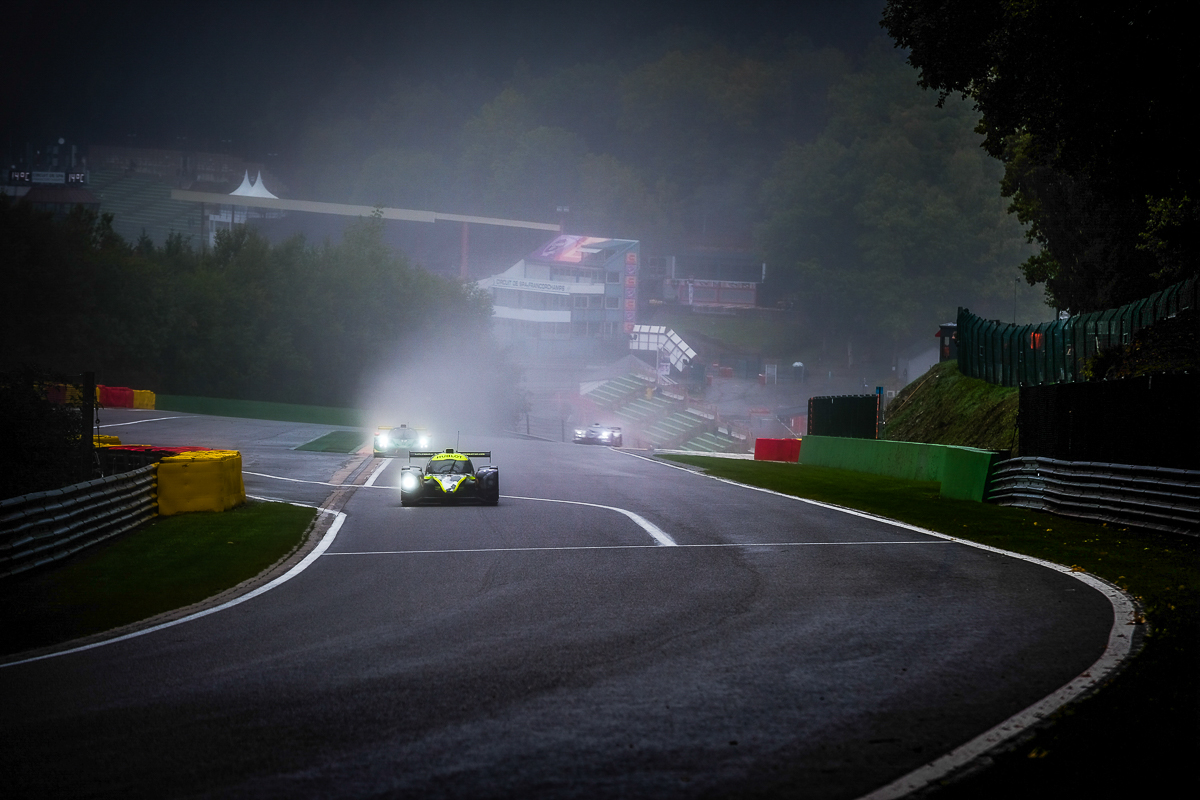 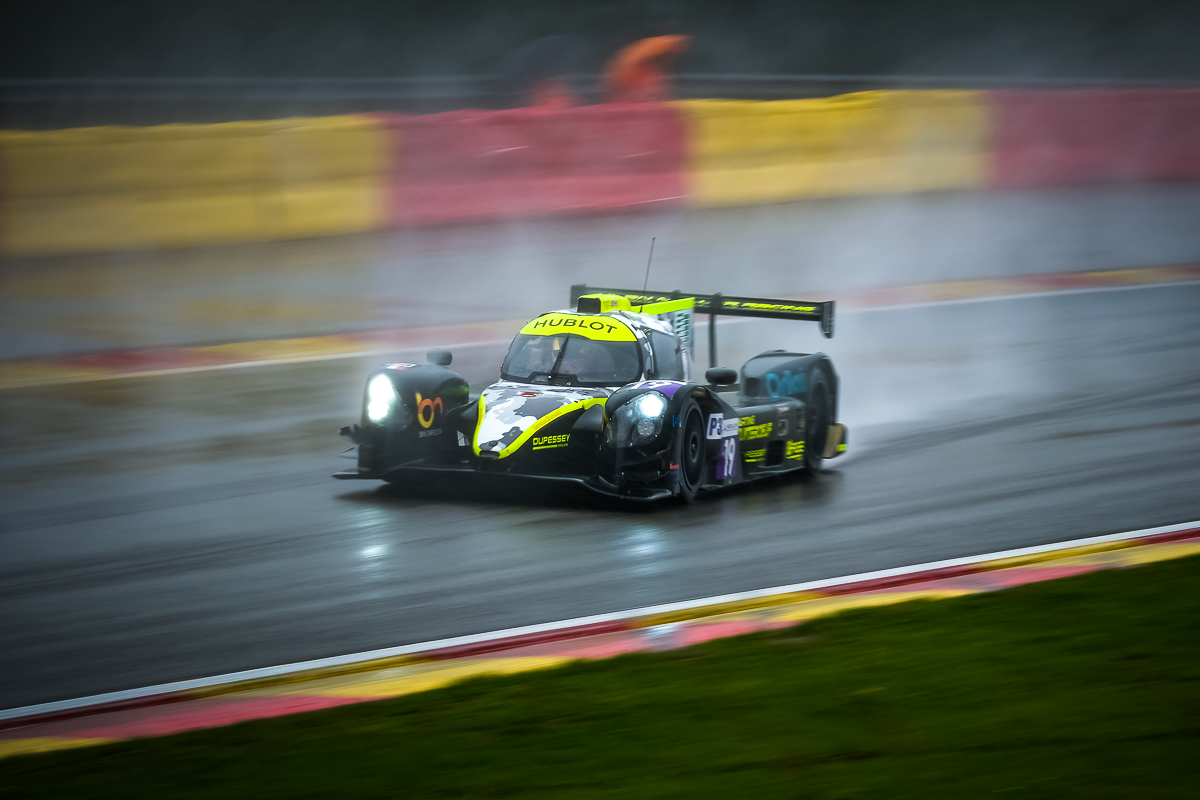 As they were hoping to regain the European Le Mans Series podium with the Belgian Spa-Francorchamos 4 Hours race, Lucas Légeret and his teammates saw their ambitions drowned in torrential rains. Conditions being much too dangerous, the race was stopped at an early stage, just when the Yvan Muller Racing LMP3 N°19 got out of the box, holding the 8th place.